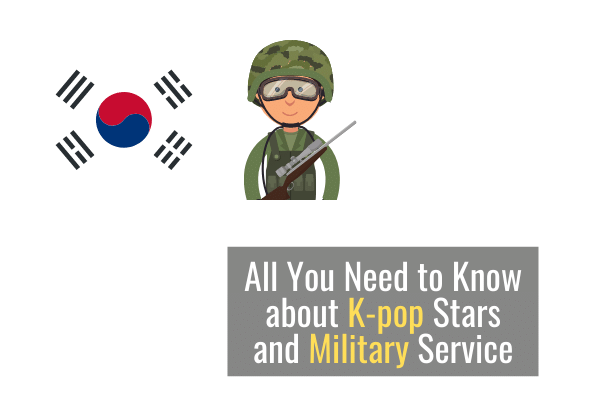 I did some research in Korean about upcoming military service for idols, including the soon to be enlisted members of BTS.

**Update** Yes, they’re joining the military. Many politicians were working on special exemption legislation for them, but BTS will enlist, starting with Jin, the oldest member ㅠ-ㅠ.

Another huge star in the mid 2000’s who was also a TV personality. He was exempted from military service in 2010 by intentionally removing 12 teeth. The Supreme Court ruled him innocent for violating Military Service Law, and only charged him for obstructing the execution of government affairs in 2012.

However, Koreans are still not forgiving him. He tried to come back, but his face was blurred as a mosaic due to negative public opinion.