Population: 51.3 million people live in South Korea (2019). Over half the population lives in the northwest area surrounding Seoul. The South Korean population is equivalent to 0.67% of the total world population.

Capital: Seoul has around 10 million inhabitants in the special city with a density of roughly 17,000 people per square kilometer (45,000/square mile). There are 25.6 million people living in the surrounding metropolitan area. It is by far the largest city in Korea.

There has been an effort to move the capital to a new city called Sejong City, starting with government offices.

There are numerous planned cities around Seoul, known as “bed towns”, or places you simply sleep after work. These include Bundang, Ilsan and Pangyo. An interesting case of a planned city gone awry is Songdo, which was an ambitious project to create a place where cars aren’t necessary. It was largely empty for a few years and would have been a great place to film a post-apocalyptic movie.

Korean is spoken by nearly 80 million people around the world. This includes North and South Korea as well as expatriate communities in numerous countries. 84.5% of overseas Koreans actually live in only five countries (China, U.S.A, Japan, Canada and Australia).

The language family that Korean belongs to is disputed. The Northern theory places Korean in the Altaic language family, making it related to Japanese, Mongolian, Finnish and Turkish. The Southern theory claims it is a member of the Austronesian language family. Some linguists believe it exists in a family of its own. There is no definite answer to this question, given Korea’s long history of contact with China and Japan.

Korean has been heavily influenced by Chinese. A large proportion of Korean words were either coined using Chinese characters or adopted directly. In addition, there are many loanwords borrowed from English, Japanese and even German.

Koreans tend to be very gracious when it comes to non-Koreans speaking their language and are generally impressed if you can say “안녕하세요” (hello). This can seem patronizing to some, especially after hearing “한국말 잘해요” (you speak Korean well) for the hundredth time.

Literacy: More than 97.9% of Koreans can read and write, which is one of the highest literacy rates in the world.

The median age in South Korea is 41.8 years.

Rough Childhood: All Korean males are required to perform a minimum of 18 months of military service. They pay an entry-level private 306,100 KRW (less than 300 USD) per month. This can be avoided by winning a gold medal in the Olympics or having a preexisting health condition allowing one to perform public service in a government office.

Tremendous Growth: Korea went from receiving the highest international aid per capita to one the of the richest in the world in 50 years. It’s not uncommon for the average Korean person to have a passcode lock on their front door with a security camera and a 100 Mbit/s internet connection.

Vast resources: Korea does not have many valuable natural resources. It has achieved growth through intensive education, long work hours and rapid industrialization. Korea’s most valuable resource is its human resources.

Tough Job: For such a modernized country, Korea is relatively new to the whole democracy thing. There have been a total of 12 presidents. 5 out of the last 7 former presidents have either been to prison or have committed suicide.

Big Business: Samsung comprises roughly 20% of Korea’s GDP. They are known as a “무너 회사” or “Octopus Company” since they operate in numerous industries from everything to hospitals to electronics to funeral homes. They have a “cradle to grave” philosophy where they can deliver a baby and handle its every need until death.

Royal Family: Members of the last Korean royal family died out a few decades ago. Jaebeol are the closest thing to Korea’s nobility. They arrange marriages between notable families such as Hyundai and LG to strengthen alliances just like in feudal times. They are both hated by the populace for “갑찔” or “master actions” and envied for their wealth and power. This is reflected in many K-dramas where a pretty, yet common girl will meet a 3rd generation Jaebol man and fall in love, much to the chagrin of the man’s mother who usually meets the woman to slap her and/or offer her an envelope full of cash to get rid of her. This is because the matriarch intended to marry her son off to a typically ill-mannered Jaebol girl.

Spectator Sport: South Korea has been dominating in eSports for the last two decades. It is not common for a start “athlete” to earn a six figure income and have numerous fans. The games are quite popular to watch and sell-out whole stadiums. 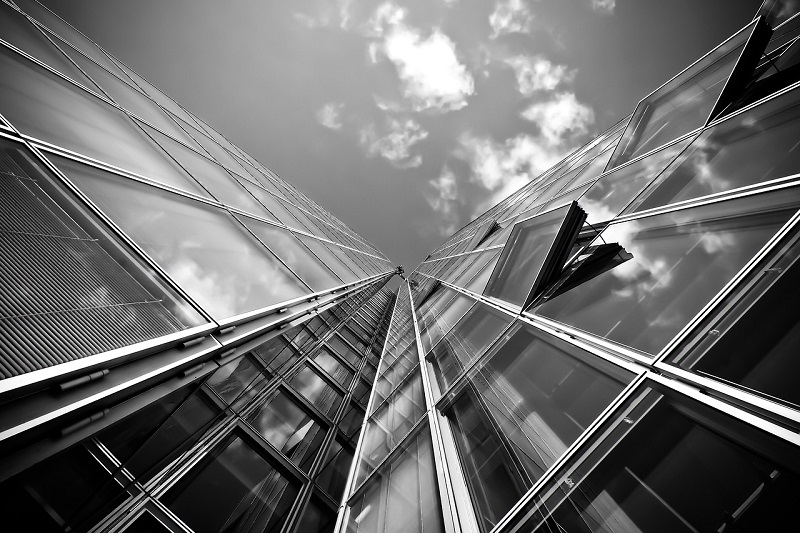 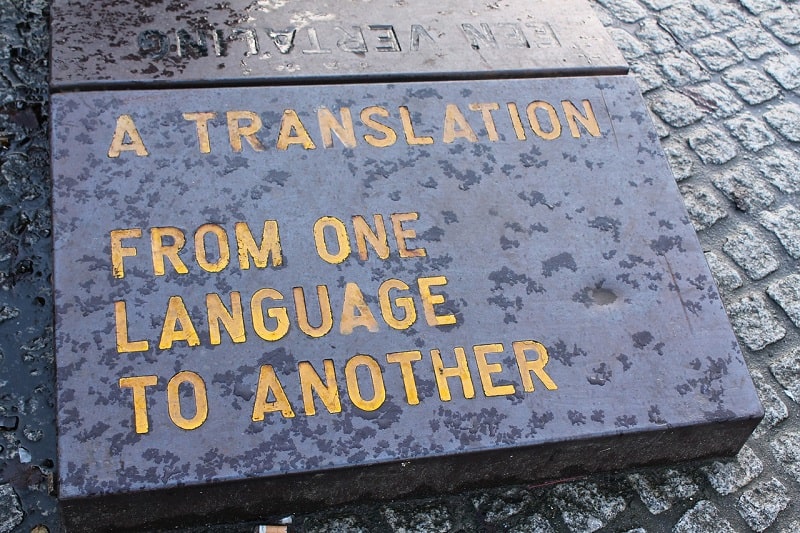 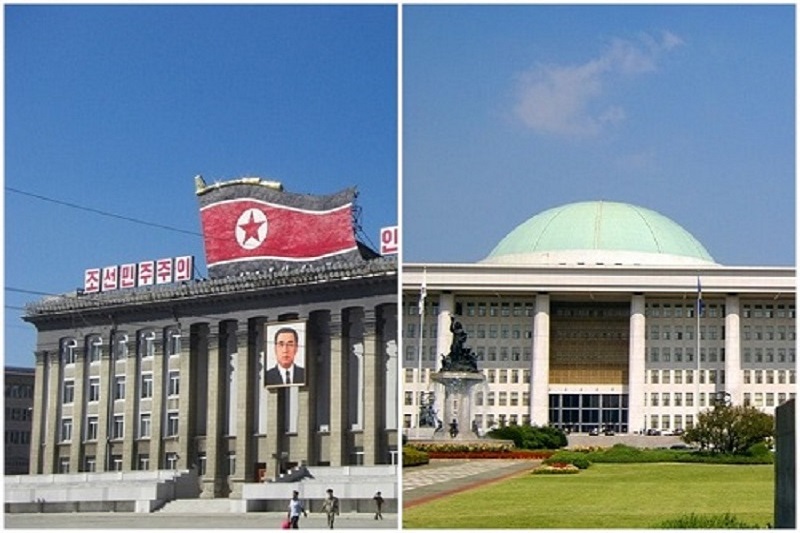 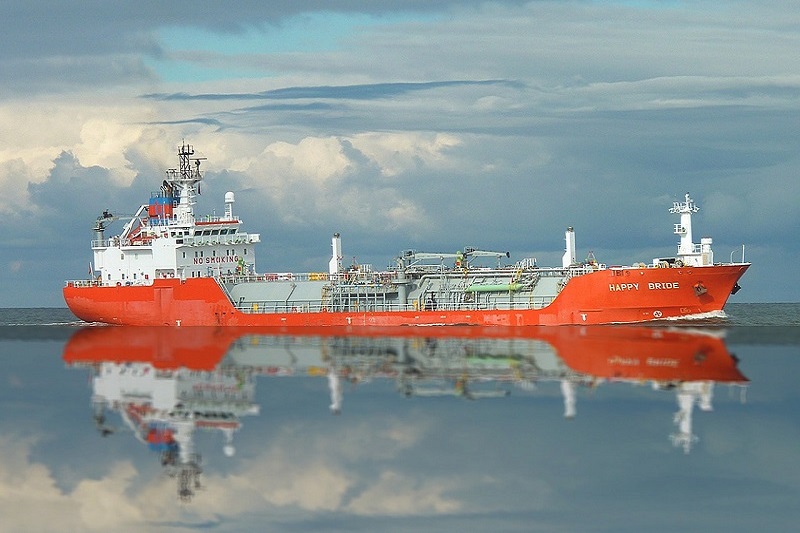 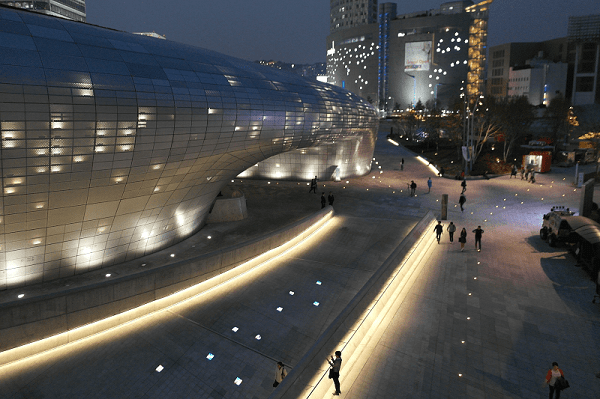